Some time ago, a coworker convinced me to get in on a Kickstarter for the Pine64. It’s the only Kicksarter I have ever backed which makes 100% of my Kickstarter experiences successful. Not many can say that. 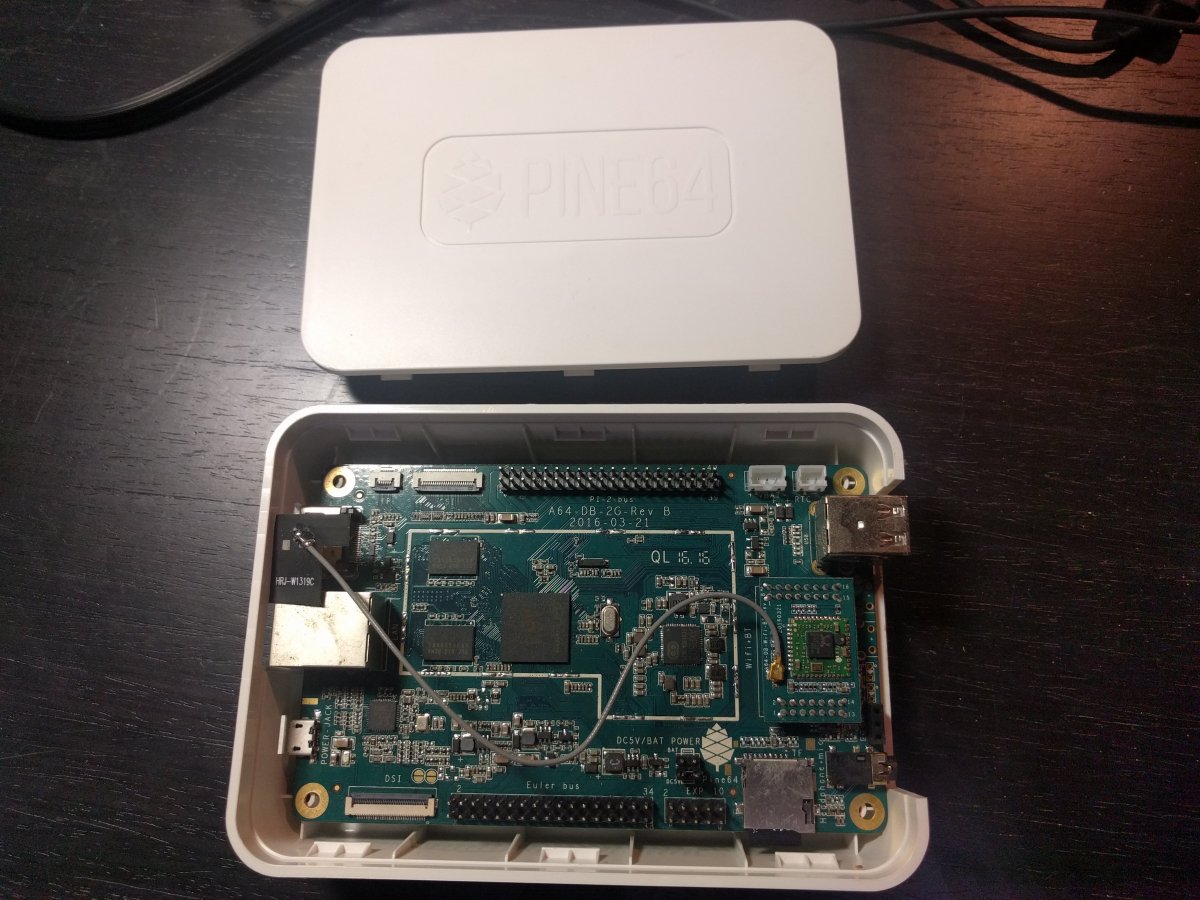 When I first recieved the machine, I couldn’t get the thing to boot. Not a single image I tried would work. After a few weeks, on and off of working it, I was frustrated Early images for it. I couldn’t get anything to work. I tried several SD Cards and it even lead me to this F3 application (solid state media checker) to make sure my flash media was functioning properly. It all was, I got busy with another project, so I put it away.

Recently, I heard about the Pine Phone a budget Linux phone that is said to run KDE Plasma that  and did a little research. I am pretty excited about a KDE Plasma focused phone showing up on the market. The best part is, it is a budget phone which is how I like to do mobile. On principle, I won’t spend much more than $100 on a phone. They are disposable and trivial devices that I almost wish I could do without. After reading this on It’s FOSS. I remembered, that I had a Pine64… someplace…

I find the prospect of a budget Linux based phone pretty exciting, especially since it is going to be based on Plasma Mobile. Also, since I have had some recent fun with Plasma Mobile on the Nexus 5X, this grabbed a hold of my interest as hard as a panicked window washer grabs the safety harness, 78 stories high on the John Handcock Center during a mid-October gust of wind. Consequently, I looked for and set up my 2GB Pine A64-LTS so that I could become “Pine Smart” and pretend like I know a thing or three about the thing. You know… should it come up in conversation around the water cooler.

My previously wasted attempts at getting this to work lead me to use the official tool this time around. I downloaded the AppImgae of the Pine64 Installation Tool. It is essentially Etcher with a menu that allows you to select what version of Pine64 you have and the corresponding compatible images. In my case, I have a Pine A64+ with 2GB. 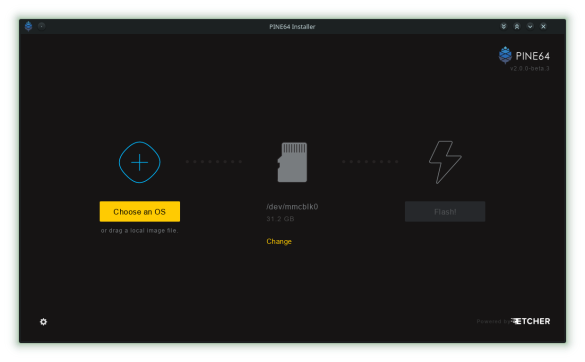 The first choice on the list is Xenial MATE. I was not interested in any of the Android versions and as much as I wanted to use the openSUSE image, it required some work to get fully functional. There were several others but I ended up going with the Xenial MATE which is Ubuntu 16.04 LTS.

I loaded it onto a 32 GB Card, When I popped it in the Pine64, it booted and I was beside myself in excitement. Finally, after years of sitting, it is alive and functional.

I order to get this thing going, I scraped together the needed bits to get it going. I didn’t buy a Pine64 power supply so I ended up using the Power Supply from my HP Touchpad, because it is big and beefy and not at any risk of under supply, used a Wireless Keyboard with touchpad and since I don’t have a monitor that supports HDMI in my SuperCubicle I used a little HDMI to VGA adapter. Take note, the documentation says that the Pine64 “works best” on a 1080p screen. It should actually read. “Only Works” on a 1080p screen. If you use something else, it will not automatically adapt the output accordingly. You can see the screen but not all of it. 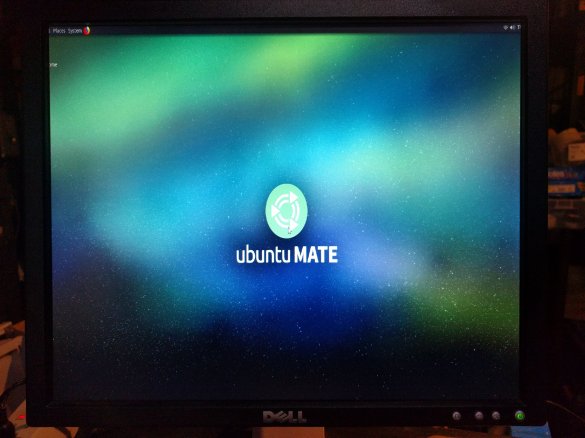 I now have this ARM based computer and I am not sure where to start, what to do first. There are a lot of great project ideas out there and since this has 2GB of RAM there are a lot of possibilities. For starters, just as a basic desktop computer, this will do just fine for many tasks. Looking at this particular board (snapshot from the pine64.org site), it is loaded with geeky accessibility.

There is an active community around the Pine64 and seeing it has the Pi 2 Bus along with an expansion and Euler Bus (bunch of cool additions in addition to the Pi 2) there are more things you can do with this than what I really know what to do. I have a couple fun ideas that will take some time to flesh out.

Really, I am happy I was able to properly image an SD Card and get it up and running after having it sit in a box at the bottom of a drawer for about three years.

This appears to be a fairly decent piece of kit. I have to decide what I am going to do with it. I have Ethernet and the Wifi card on it along with the case when I contributed to the Kickstarter Campaign. It runs Ubuntu MATE extremely well but because it is an ARM based system, I am going to shy way from doing any real regular desktop use. It does a fine console based openSUSE and as much as I like the command line, it’s not really where I like to live 100% of the time. It seems like when you go ARM, officially supported kernels are always lagging by years and although it may be fine, I would prefer such machines not be too heavily relied upon or have a limited scope of access to things. I like for my kernels to slip comfortably into a piece of hardware like my foot does in a new pair of fuzzy house-slippers. ARM seems to require some kind of break in period, which consequently, makes ARM devices just not relied upon for anything critical… yes… that’s all of them. They are fun toys.

Regardless of the ARM shortcomings, I like competing CPU platforms and tinkering around with them. I am going to continue to explore this fine contraption and hopefully come up with something that will adequately utilize it.